Why Geylang May Be Your Ideal Neighbourhood

Why Geylang May Be Your Ideal Neighbourhood.

What’s your dream neighbourhood like? Let’s say you’d like fantastic food at all hours of the day, great connectivity to the city, a cultural melting pot with history, and a vibrant and grungy feel.

If a combination of all that sounds like the perfect hood for you, then Geylang may just be the place for you. Yishun may have taken the spotlight as Singapore’s actual hotspot of vices, but nothing beats Geylang if you want to live in a safe (it’s Singapore, after all) area that isn’t sterile and spotless.

Geylang is a special land which means that the architecture in the area is varied, more visually interesting, and there is a mix of modern skyscrapers with old shophouses and many little alleys.

The district was known as with Geylang Kelapa (Kelapa means coconuts in Malay) and subsequently Geylang Serai. Serai means lemongrass in Malay, and it was cultivated and processed in the area. Significantly, Geylang will likely evoke two main streams of thought amongst the average Singaporean: That of ‘Good Food’, and ‘Red-Light District’.

What factors attract many people choose a ‘Red-Light District’?

To be said simple, Geylang investment property is the correct decision with people who are seeking an interesting neighbourhood to live in, there is also the contrast between the social ills that awaken at night, and the number of old temples, clan associations, churches, and mosques that are easily found in the area.

You can see the benefits available from this prime location such as mere 15-minute drive away to CBD and East Coast Park too. In addition, via Nicoll Highway and Geylang/Kallang Road, you can easily reach to the heart of city. For people love travelling by public transport, on East-West and Circle Lines serving Geylang, Aljunied, Paya Lebar, and Eunos MRT Stations in the middle of Geylang and Dakota and Mountbatten stations. Bus serving also a plenty surrounding. 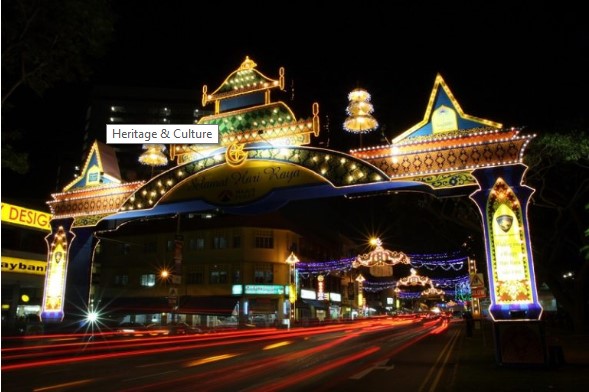 The 2nd - Heritage and Culture

Geylang is a real mix of cultures and ethnicities. You’ll find many Chinese clan associations and eateries surrounding the Sims Avenue and Geylang Road area, and you have the Malay community who were the first settlers of Geylang. The Geylang Serai market is one of the best wet markets in Singapore and the hawker centre is known for its lip-smacking good Malay food. Geylang may feel like the last old estate that only gets the odd invasion of Instagrammers during the Ramadan bazaar. The Geylang Property look the same others the low-rise rows of conservation houses and shops feel like a breath of fresh air. 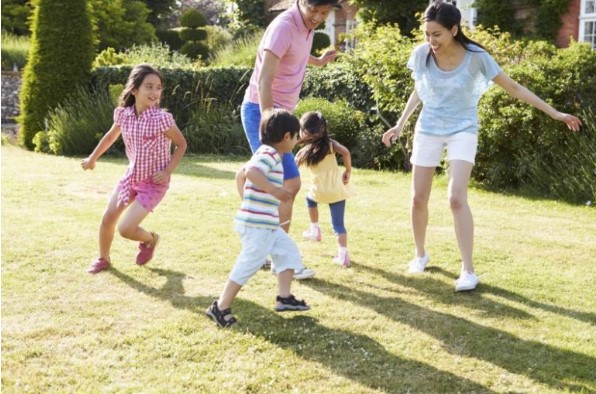 Due to its excellent location around the fringes of the downtown core, Properties for rent in Geylang will be an attractive rental option, as long as you aren’t right in the heart of the areas where the vice activities take place.

The 4th - A child-friendly area

The government has also decided to rezone the area so as to “prevent friction” from occurring between the seedy commercial activities and residents who want to live with some nocturnal peace. With that, the surrounding properties may see an increase in prices thanks to the concept of scarcity, and Geylang condo for sale may just be the unlikely property hotspot of the future.

Due to the rising development of spaces around Geylang, it’s not impossible that the red-light district will be gone or greatly shortened in many parts of Geylang, over the coming decades. If you are interested in properties at Geylang, don't miss important information about this district via follow our page to stay updates The New Geylang's Investment Project. 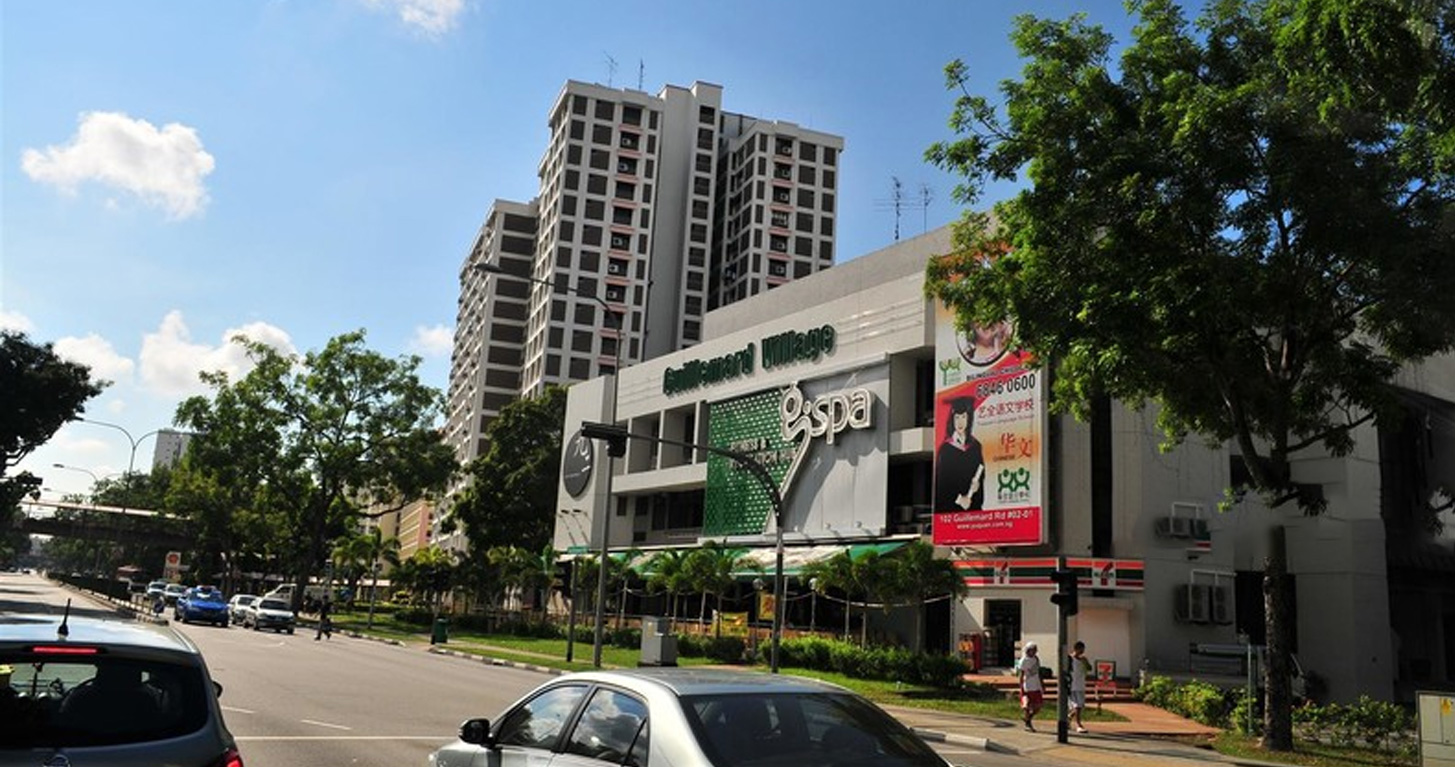 Geylang condos Singapores Singapore - enjoy easy commutes as you head to the nearby shopping malls. 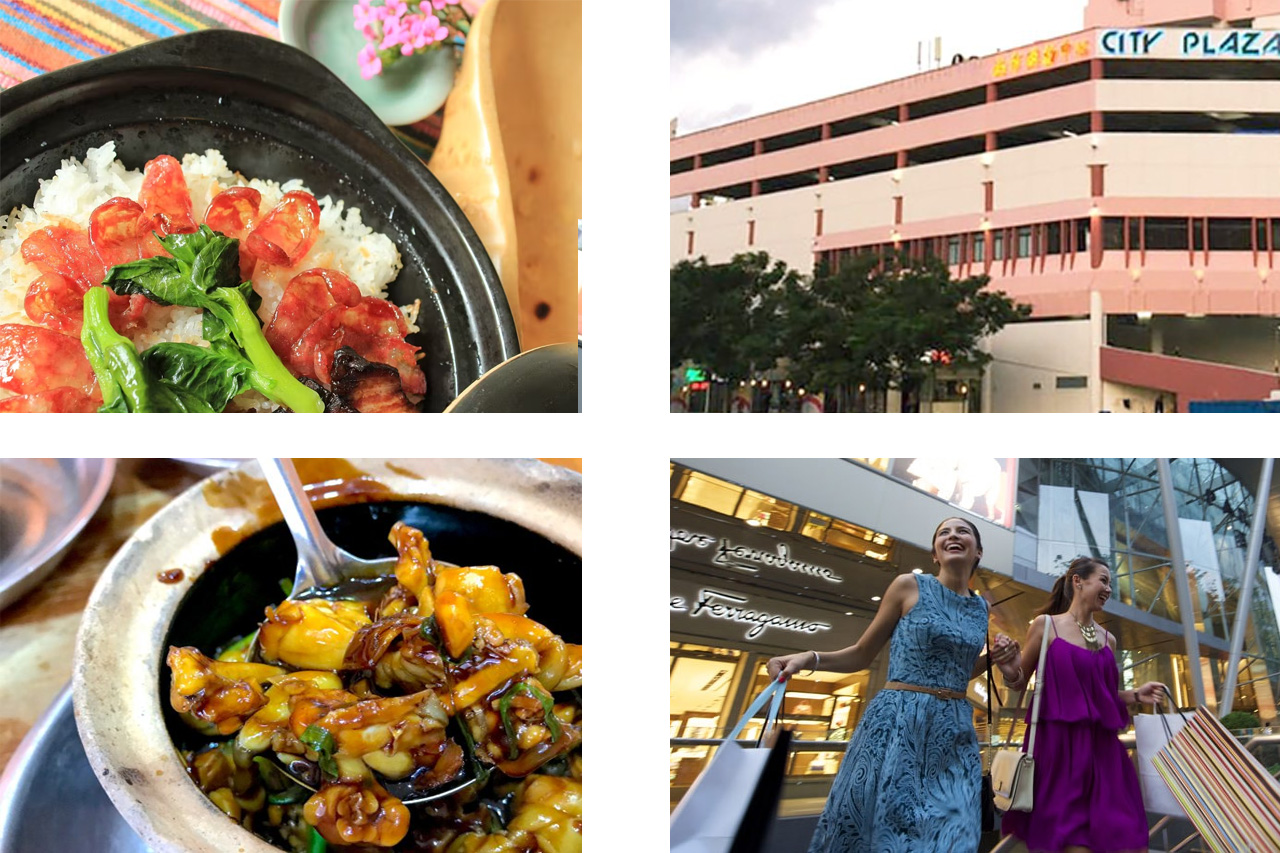 Shopping and Dining near the Geylang Properties you should not miss 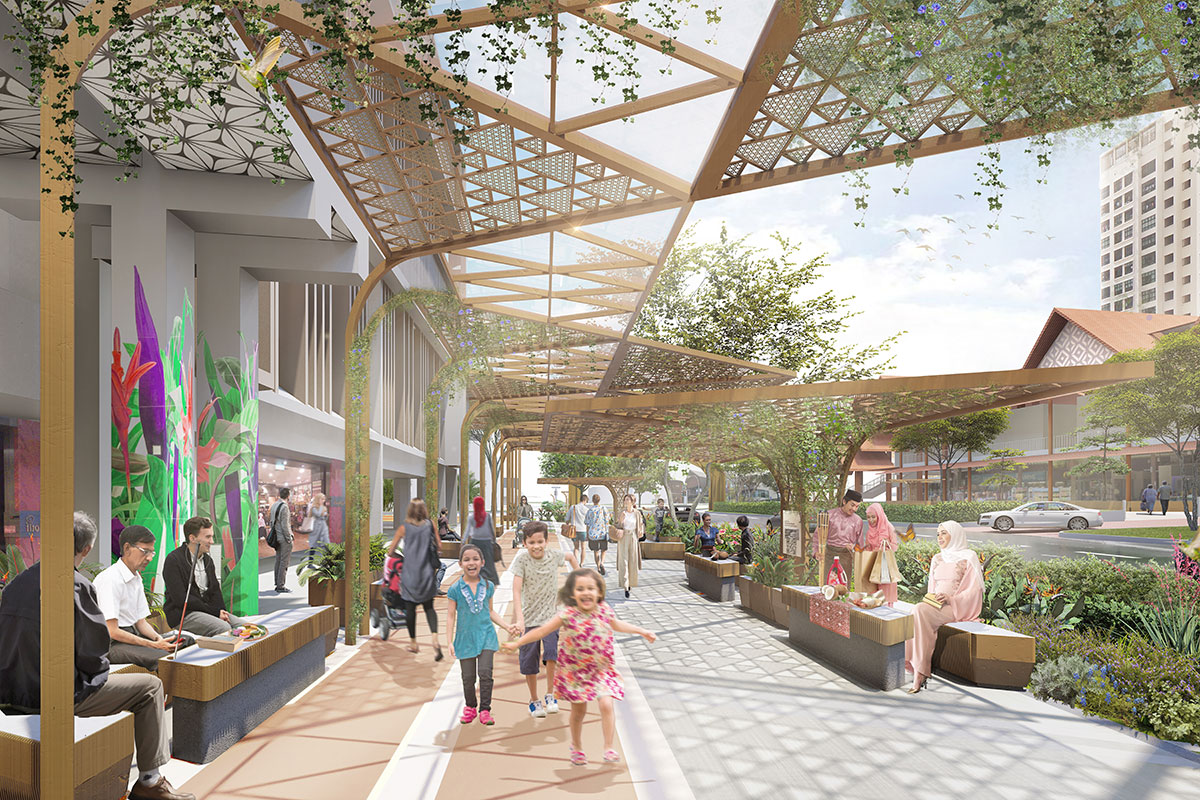