Richard Hau, lead property consultant from PropNex told Business Times that most the owners at WingFong Mansions have given their agreement for a whole sale the development. 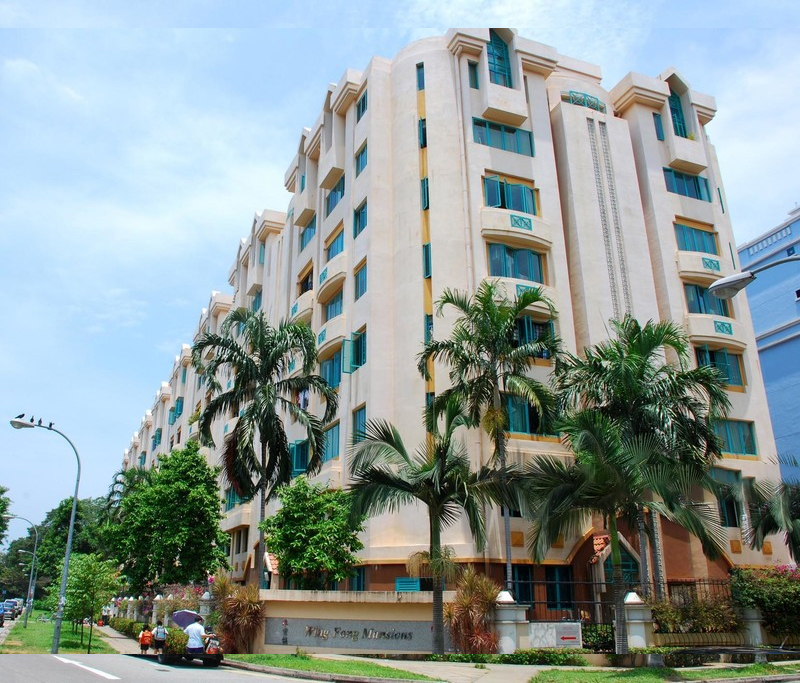 Wing Fong Mansions condominium at 12 Lorong 14 Geylang has been launched for collective sale at S$176 million.

Wing Fong Mansions comprises of 130 residential units and 8-storey high, located at 12 Lorong 14 Geylang. The development has a total site area of about 142,149 square feet.

Wing Fong Court @ Geylang, the adjacent development with Wing Fong Mansions is also marketed by PropNex. This condominium located at 10 Lorong 14 Geylang, which has a site area of around 87,791 sq ft. Wing Fong Court is a 8-storey building which comprises of 88 residential units. According to the Urban Redevelopment Authority (URA), the land price of Wing Fong Court is about S$997 per square foot per plot ratio, based on the project charge baseline of 108,403 sq ft in floor area. 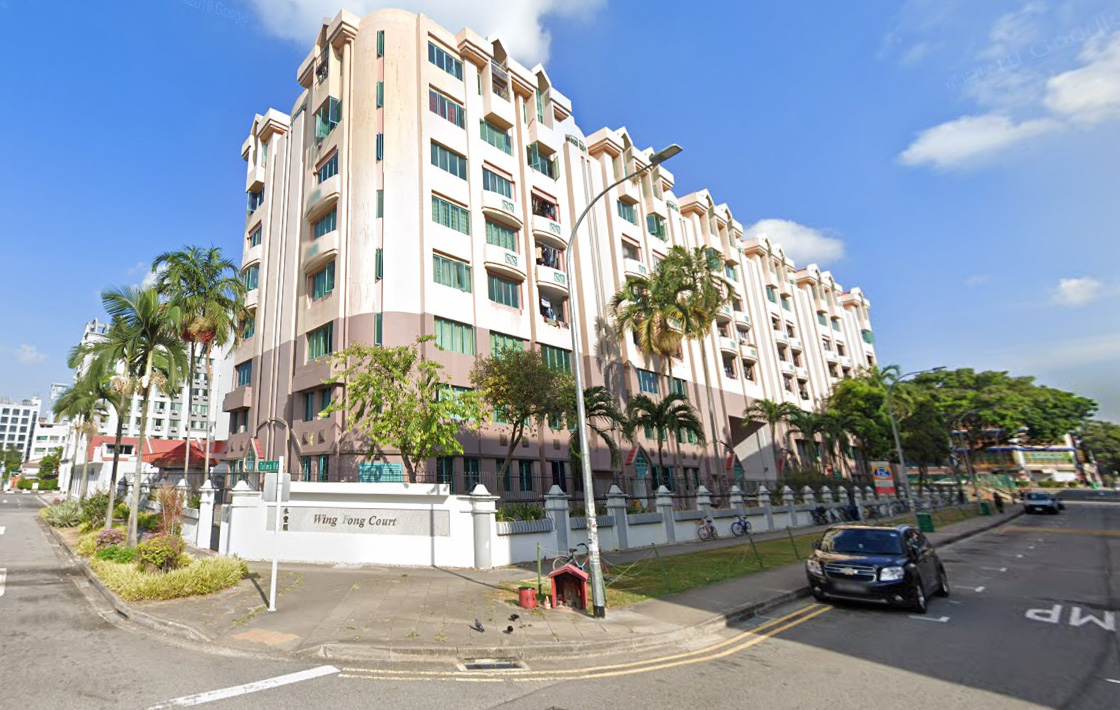 These both freehold land sites are zoned for commercial or institutional use at a 2.8 plot ratio. Mr Hau said that Wing Fong Mansions and Wing Fong Court may create one of the largest and most promising land sites in Geylang together. Said to Business Times, Mr Hau added two land sites are possible to link underground and basement level and form one integrated development. That will be subject to be approved of an outline application by URA.

Condominiums at Geylang are undergoing a major renovation into a commercial habitation, which is just a 10-minute drive away to access to the Central Business District (CBD). There is also a four-hectare mixed development with retail, office and residential components in the neighborhood which is the Paya Lebar Quarter.

Carolyn Tan of Tan & Au LLP, the solicitors for both collective sales, said that they were excited to be part of the process for the gentrification of Geylang. Geylang area is expected to become the new French Quarter of the East in Singapore. This area will be an entertainment district with art galleries, antique stores and jazz clubs bearing Bohemian vibes and a quaint, distinctive character. Both tenders of two developements closed at 4pm on May 18.

There are abundant attractive condominiums at prime Geylang. Discover more projects of this area here to find an ideal home for yourself!

Email Us To Get The Latest New