Noma Condominium To Rise Around Geylang Homes As Owners Refuse To Sell Unit.

Geylang terrace house owner refused to sell the unit and the developer was unable to acquire two terrace house units in Guillemard. They were forced to build around it which is a Noma Condominium.

Noma is a freehold condominium situated at the junction 56 Lorong 28 Geylang and Guillemard Road, District 14, Singapore. This future residence has been developed by the famous investor - Macly Group, expected to be completed in 2023. With an area of 12,839 sq ft, this condo will have about high-end 5-storey with 39 residential units and other optimal utilities. According to the plan, it will begin redevelopment in the first half of next year. 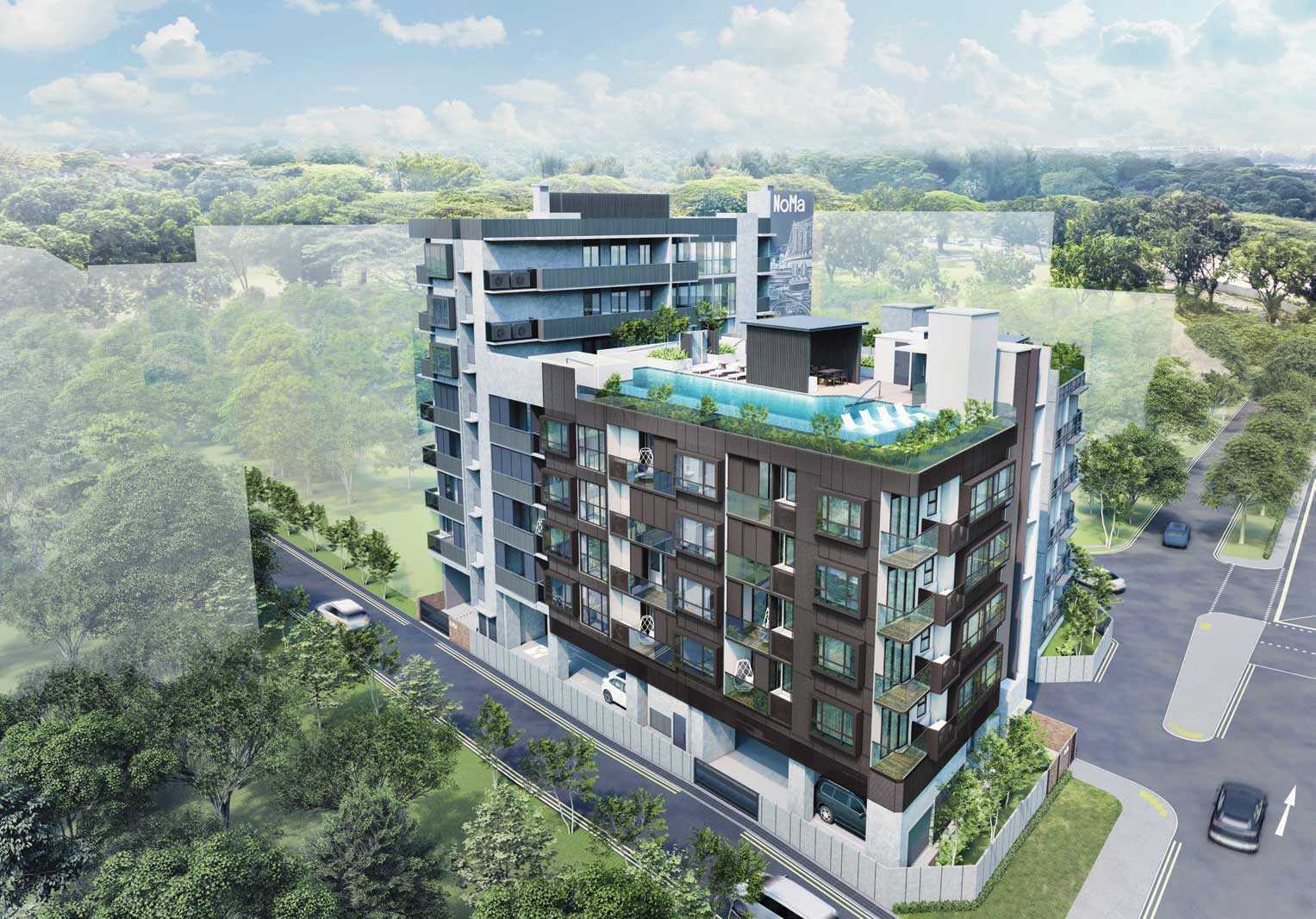 Explore prime location at Noma 's Guillemard District 14, facilities and advantages surrounding this apartment to make you move safer and faster ever.

Over five two-storey terrace houses were bought by property developer Macly Group to build the freehold condominium project NoMa Condo. Four were along Guillemard Road, and one was along Lorong 28 Geylang.

Geylang Property Transformation | Comes with the new launch projects to get more information about an unique development!

This is the entire plot of land they intended to acquire: 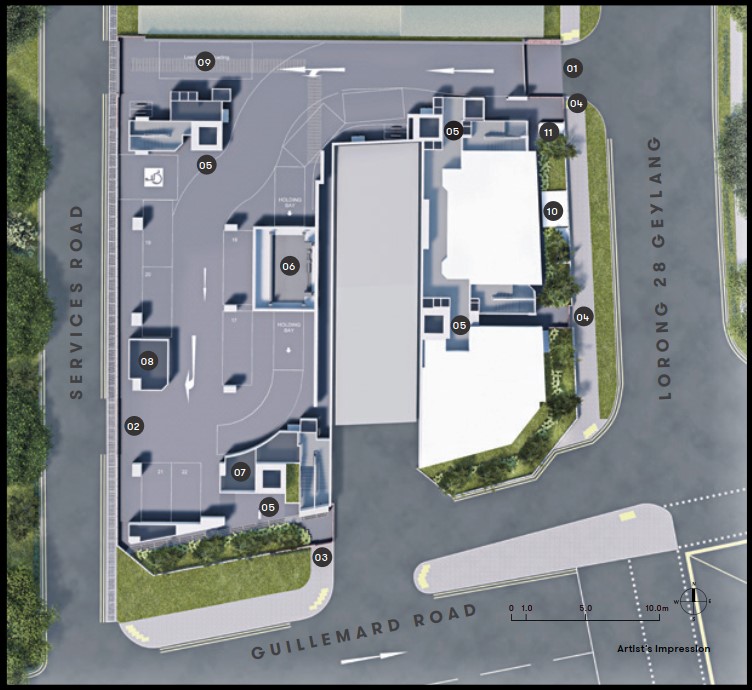 The owners of 337 Guillemard Road told Shin Min that the house was bought by their mother.

After she passed on, the 60-year-old hawker, known only as Mr. Wu lived there with his elder sister.

Wu said that the land in front of the house has been turned into a garden, where he also rears fish and small birds. 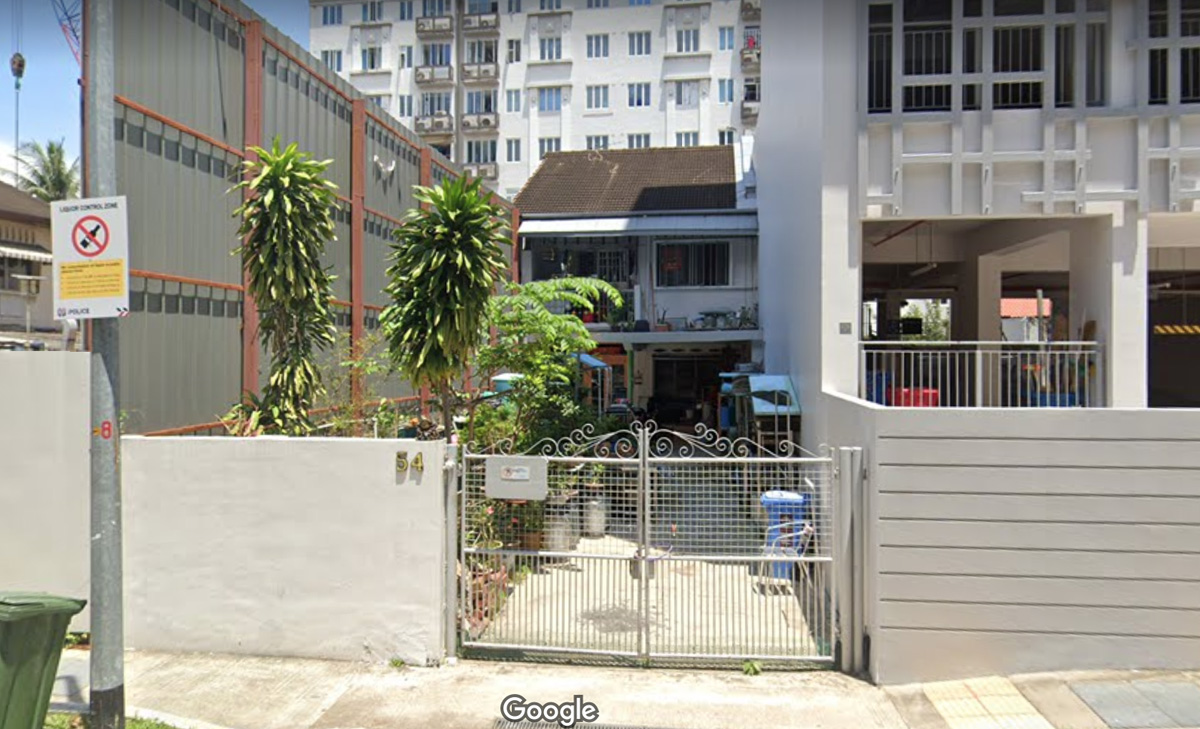 The developers had approached him a few years ago regarding selling his unit, but he refused as such freehold houses are rare these days.

He also said that he is able to tend to his plants in his garden, and he will not "sell [the house] for any amount of money".

Meanwhile, a caretaker of the Guillemard Road house, which is being used as a Buddhist prayer hall open only to family and friends of the owner, had told Shin Min Daily News that she is unsure why the owner refused to sell.

Currently, the first floor is a temple hall, and the second floor is the temple caretaker's residence. The construction does not affect their unit much.

Reach Us Now To Get VVIP Discount

The many options at Geylang make you wonder, contact us for advice and answers to all your questions