Geylang New Launch Condo are always attractive and worth a visit because of their geographical location. This is an area with good connections to nearby locations; close to markets, shops, and malls. The area is also packed with prestigious schools that deserve a look. Regarded as a long-term livable location, Geylang is a mature residential area in the east of Singapore, just minutes away from the CBD. Geylang is like a bridge connecting the east side of Singapore and the downtown area starting from the Nicoll Expressway onwards, which Geylang leads straight into at the opposite end of town. 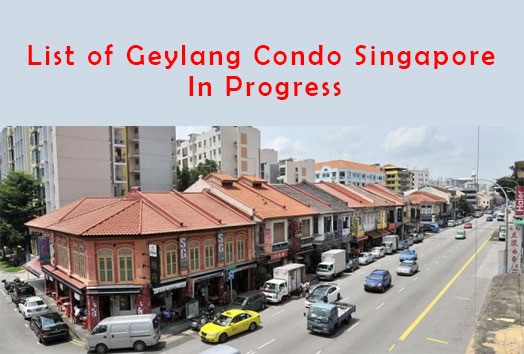 Based on positive reviews about the area's amenities, buying, selling or investing in residential real estate in Geylang is an ideal idea because it's close to the heart of Singapore, where commercial and business activities take place entertain. Some Geylang Property includes Rezi 24, Olloi, NoMa, 33 Residences and some other apartments waiting to be launched soon.

Geylang area attracts you not only with young apartments, some old apartments are still very popular, check them out here!

Some Geylang New Launch Condo will be completed soon

Considered a mature residential area in the east of Singapore, Geylang New Launch Condo area will soon feature stunning integrated apartments or private apartments with a rare dynamic style. It can be said that these apartments will have the European style and lifestyle that is very popular with Gen Z. Let's explore some of this year's featured apartments below, you might be interested in some of them.

Rezi 24 Freehold - One of The best Geylang New Launch Condo

Prized for its sophisticated design, Rezi 24 is a Freehold development along Geylang Road Lorong 24, near the Kallang River. Just 8 stories high and consisting of 110 exclusive units, this private apartment has an impressive facade. The environment itself combines a lot of green spaces and gardens and is sure to appeal to those who are looking for tranquility and peace even within the city views. Surrounded by great views of the nearby Kallang River and the greenery on the side, as part of the facade will face the waterfront.

Expected this year, Rezi 24 Condo is a sign of future structural and design changes in Singapore. Compared to the existing structures, this apartment will be a modern harmony with natural elements.

NoMa is praised for its 100% bold personality, clearly a unique and novelty entirely Freehold residential development located along Guillemard Road. This quaint apartment complex is located near Singapore's South China Sea and offers just 50 flexible sized apartments. NoMa is suitable for homeowners whose lives are filled with expression and creativity, showcased by a 12-meter-high mural on the building's rooftop. Expected to be completed in 2024. 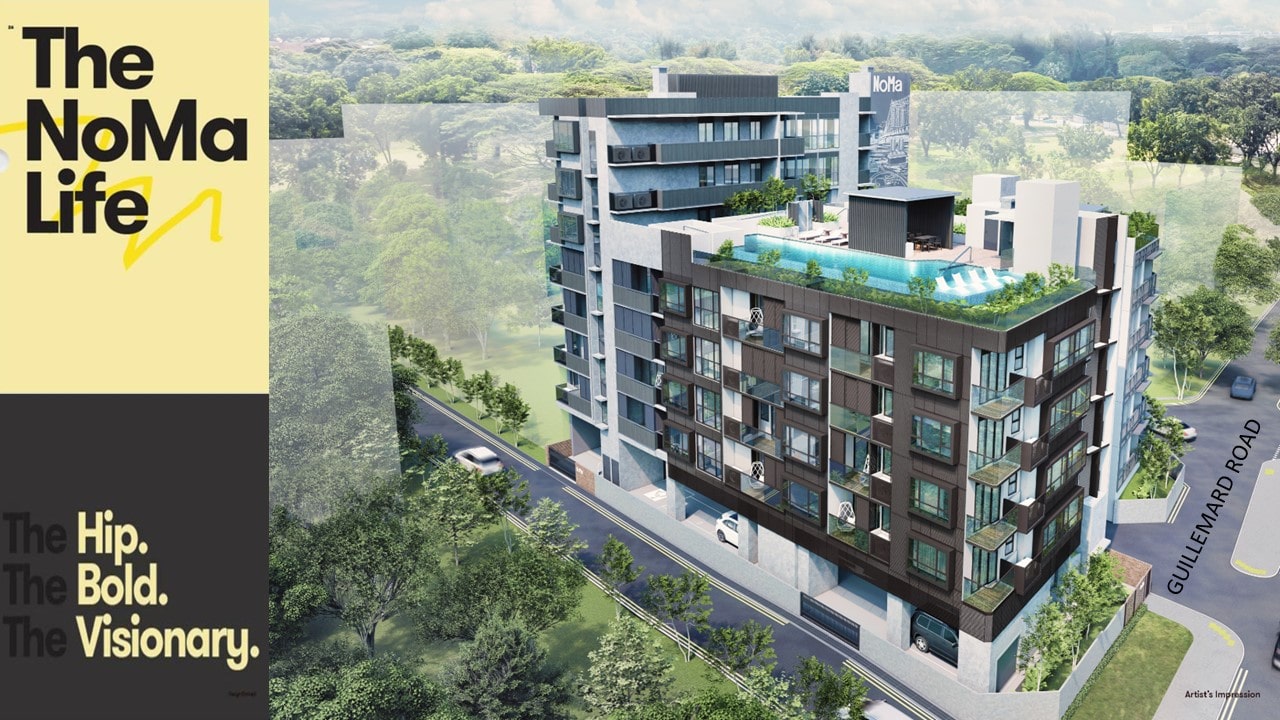 NoMa has good connectivity, within a six-minute walk of Dakota MRT. The station is on the Circle Line and is only one stop from the Paya Lebar interchange, also on the East-West Line. Thanks to the Dakota MRT can let you reach the Downtown and Bayfront areas in less than half an hour. Residents will also be just six stops away from Raffles Place MRT.

You are interested in NoMa Condo and want to know more information about this attractive Geylang condo, discover today!

Olloi is a Freehold development located in the heart of Marine Parade, managed and built by K16 Development. This project is located near the MRTs Paya Lebar MRT and Eunos MRT, accessible via Pan Island Expressway (PIE) and Kallang-Paya Lebar Expressway (KPE). This apartment also has short access to educational sites in the area. It is a short distance from schools in the vicinity such as Tanjong Katong Elementary School, Eunos Elementary School, Tanjong Katong High School and Tanjong Katong Girls' School.

Olloi Condo is noticed in the real estate area in Geylang because it provides future residents with optimal facilities. This new apartment is located near the eateries at Haig Road Market and Geylang Serai Market. In addition, Paya Lebar neighborhood, Parkway Parade Shopping Center, Katong Shopping Center, 112 Katong nearby also offer a variety of facilities such as supermarkets, dining establishments.

Read more interesting news about Geylang New Launch Condo news here, we constantly update the latest content and provide you with a reliable source of news!

Leave Your Message To Get The Latest Geylang Property News

GET IN TOUCH WITH US 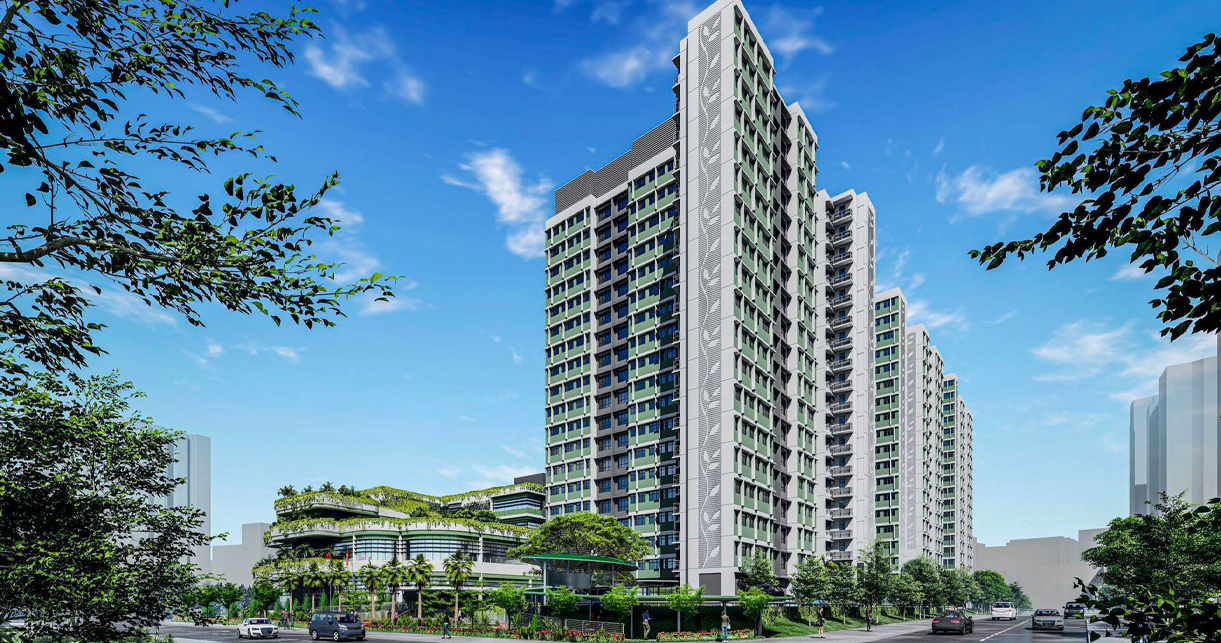 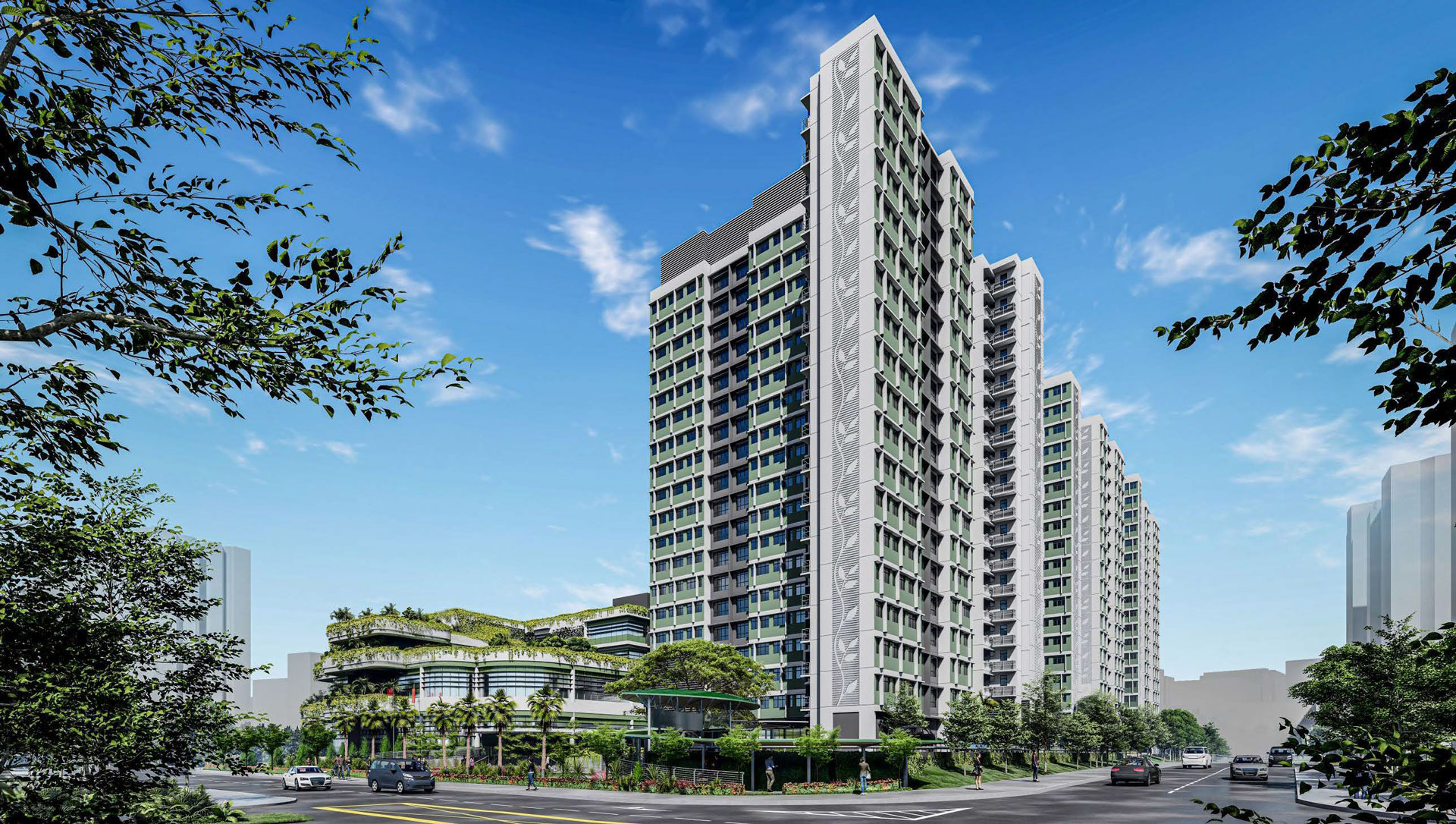 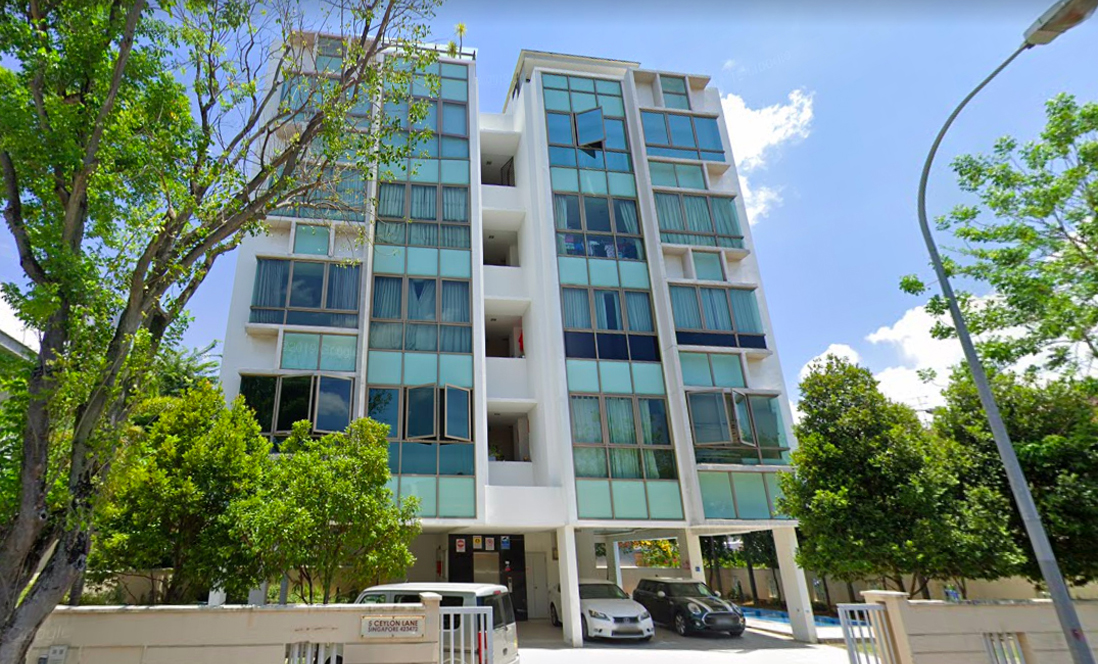 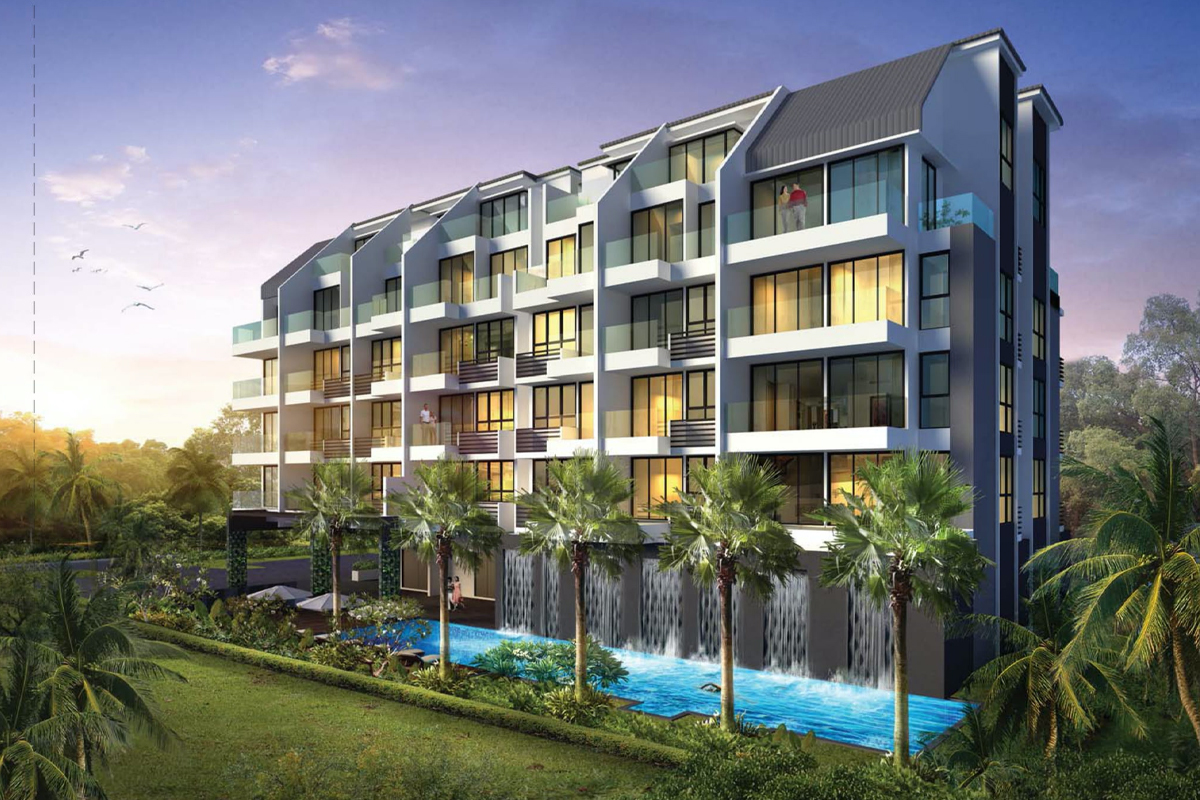