Zyanya is a newly launched Geylang condo located at Lorong 25A Geylang in District 14. This apartment is strategically located in an area with many amenities. Reportedly, a joint venture between Singapore-listed food delivery company Neo Group and construction company Boldtek Holdings, announced that they have jointly purchased Advance Apartment to rebuild under the name Zyanya. The deal took place in a collective sale for $26.5 million on December 22, 2020. Neo Group and Boldtek own an 80% stake in the joint venture (40% each), while Jeffrey Hong of Sovereign Group and EDC Holdings, a consulting services firm owned by Sng Lek Kiam and Sng Yik Yeam, each hold a 10% stake. 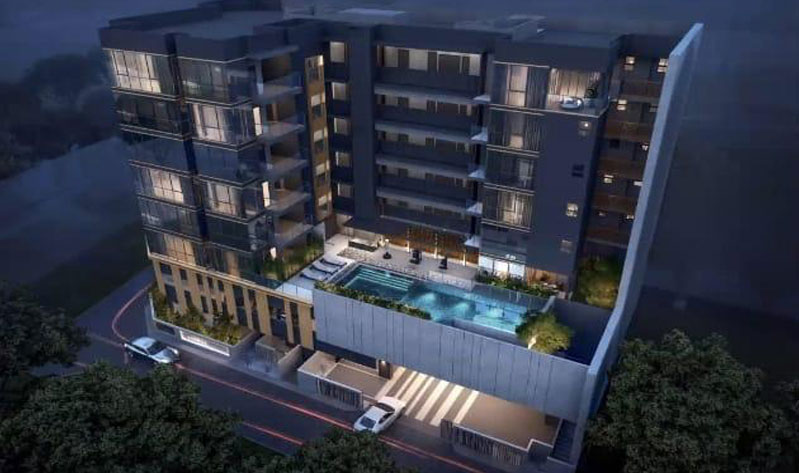 Zyanya is a new Geylang Condo project, located at the old address of Advance Apartment

A well-connected Geylang condo, Advance Apartment is a 14 unit apartment located at 8 Lorong 25A Geylang, and set on 11,429 sq ft of vacant land. This was its second collective sale attempt, and the sale was mediated by JLL. According to the 2019 URA Master Plan, this land is zoned for residential or institutional use with a total plot ratio of 2.8 and an allowable height of up to eight stories. After the official announcement, Zyanya (formerly Advance Apartment) was built on an area of 1061.80m2, providing only 34 apartments and 9 typical utilities, bringing interesting experiences to residents.

According to Nicholas Ng, senior director at JLL, a developer can configure a total floor space of 32,001 square feet into 24 new apartments, with average sizes ranging from 900 to 925 square feet. “The site has excellent public transport access with Aljunied MRT station just 260 meters away,” he added. 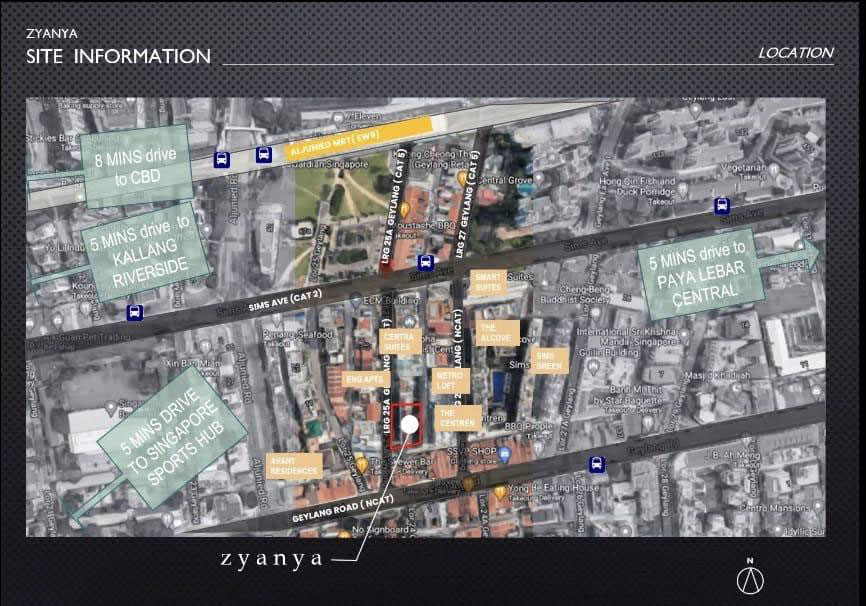 Geylang condo: Zyanya has good connections to many interesting places around district 14

As an apartment with an attractive location in the list of Geylang Condo, Zyanya brings you new experiences. You can enjoy shopping and entertainment services right next door, this location is close to City Plaza shopping center, where a variety of facilities are available. For vehicle owners, the Pan Island Expressway is a short drive north via Aljunied Road and Changi Airport is 10 minutes away. There are also several industrial parks nearby such as Geylang Bahru Industrial Park, Kampong Ubi Industrial Park, Paya Ubi Industrial Park and Kallang Basin Industrial Park.

If you are interested in Zyanya information and would like to own a unit available here, explore the details of this project today!