SINGAPORE (EDGEPROP) A new Geylang Condo development in District 14. The development will officially launch for sale on Dec 18. Boldtek Holdings, a local construction and real estate development company, has started the public preview of Zyanya.

Remarkably nested in just minutes to the world-class destination, Zyanza an exclusive boutique collection, is home to the elites who seek and embrace city living in style and privacy. Around the rejuvenated precinct there is no shortage of places to eat and drink, chill and party. It also offers a wealth of transpotation options no matter where you are traveling So convenient as if you are the heart of the city.

Geylang Condo - Zyanya is a freehold boutique development, located at 8 Lorong 25A Geylang. The 34-unit project is a redevelopment of the former Advance Apartment, which was sold in a collective sale last year 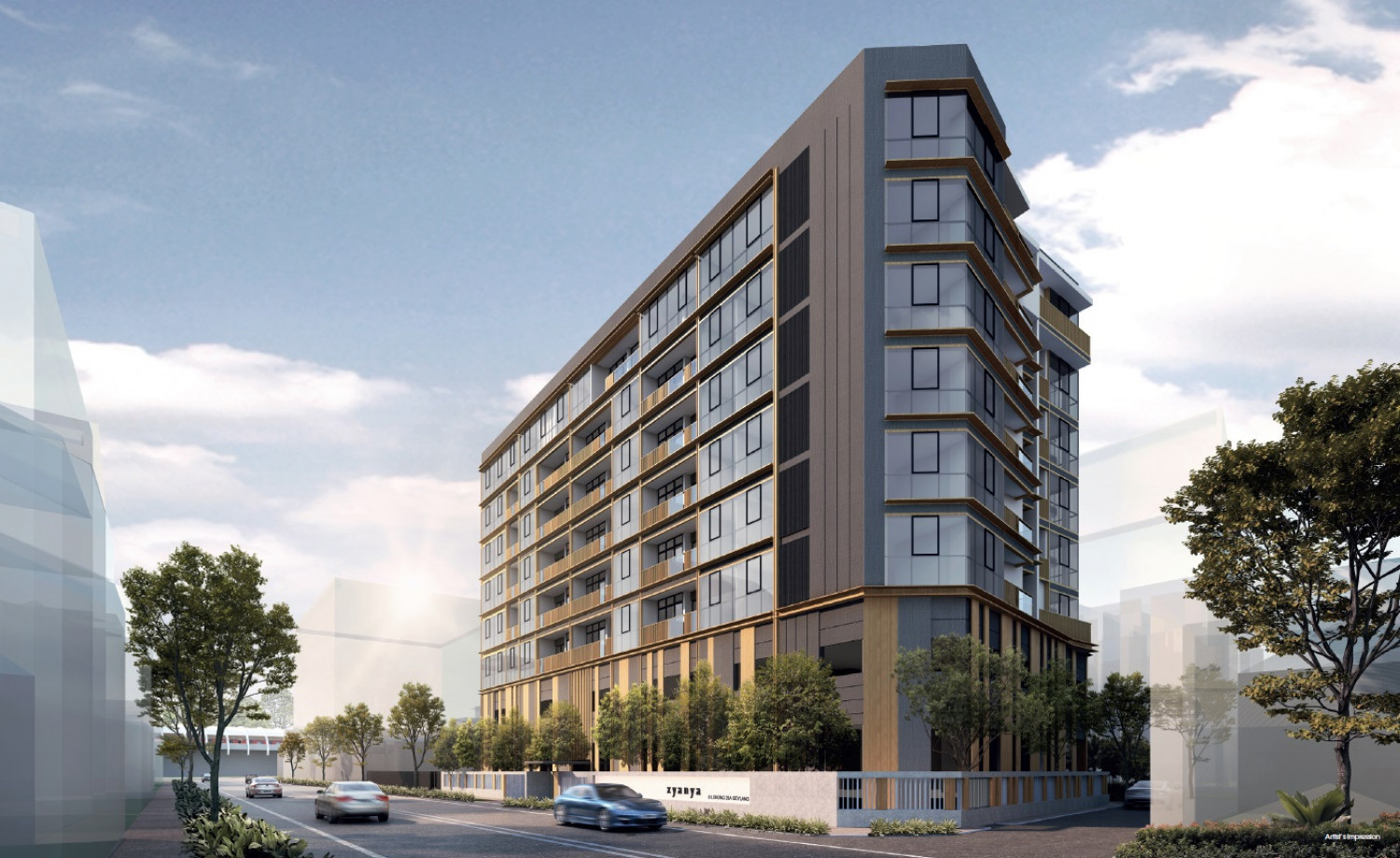 Find out more about Zyanya Details to get attractive information about this freehold boutique development!

Owns its location close to metro and bus stops, residents of Zyanya Residences can enjoy shopping and entertainment services right next door, this location is close to City Plaza, where shops are located. wide range of utilities. facilities are available, similar to supermarkets, food courts, banks and many others.

Don't miss out to check out the hottest new launch condo and new landed property in Singapore In a press release, the developer has indicated that prices will start from $1,590 psf. The boutique development consists of one- and two-bedroom units, five three-bedroom plus study dual-key units, and four four-bedroom penthouses.

“Boldtek is pleased to partner with Neo Group, Sovereign Group and EDC Holdings to transform Advance Apartment into Zyanya to unlock its value. The freehold site near the fringes of the city centre region gives the project excellent potential,” says Phua Lam Soon, CEO of Boldtek Holdings.